Initially developed as a suburb of Toronto, Mississauga's growth is attributed to its proximity to that city. 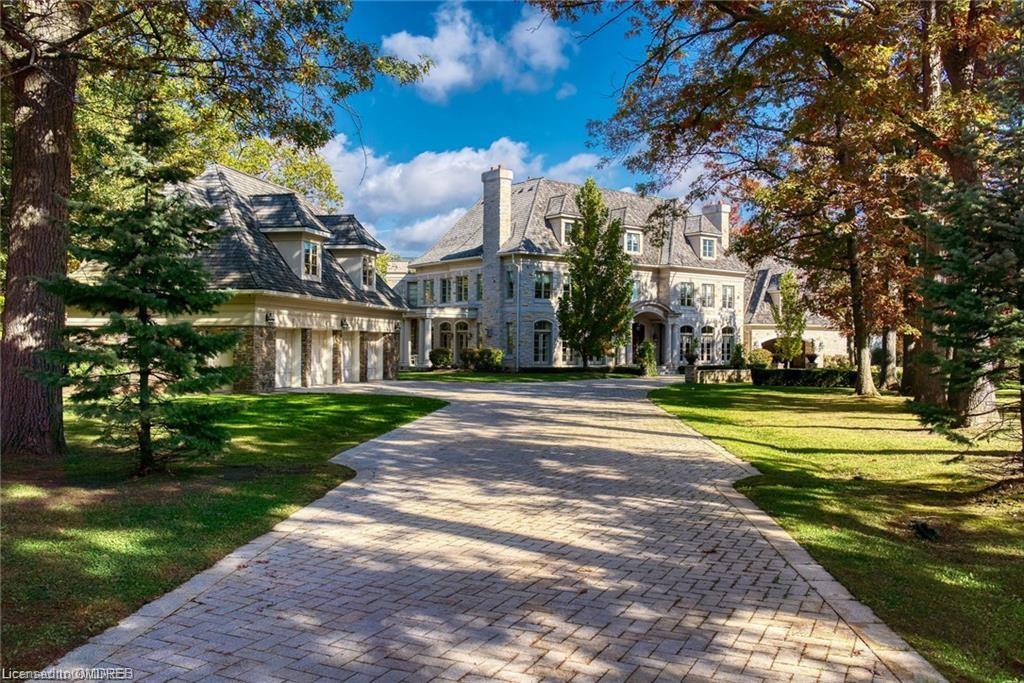 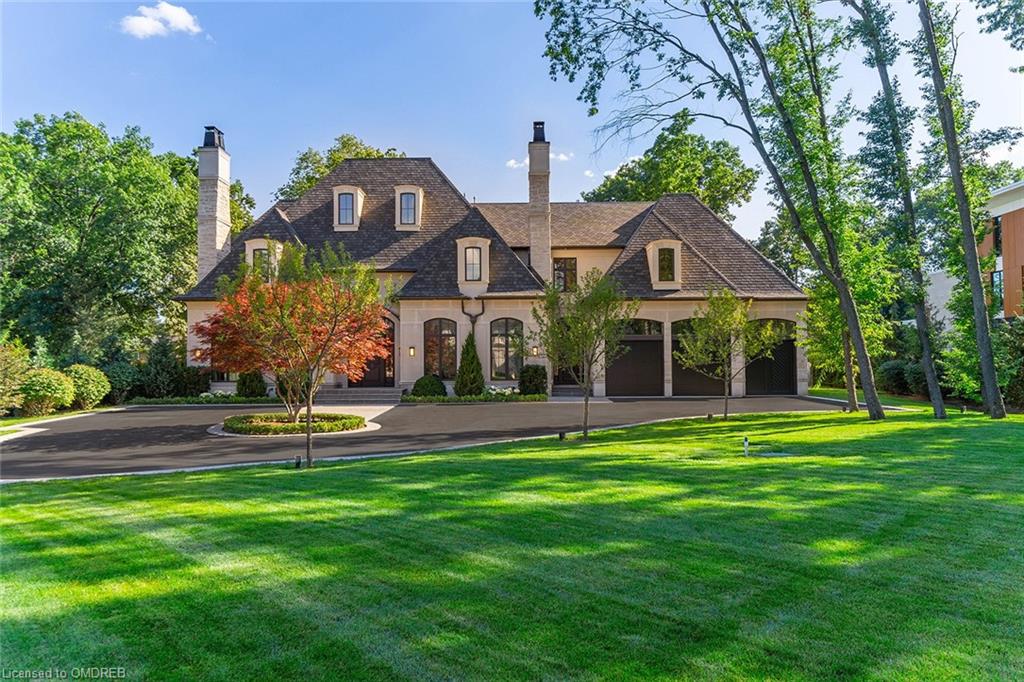 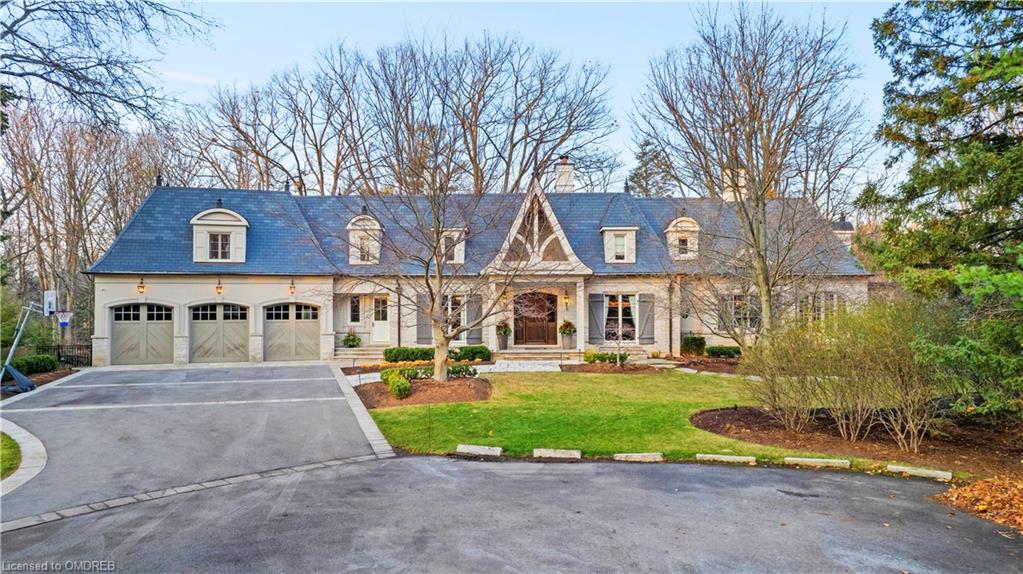 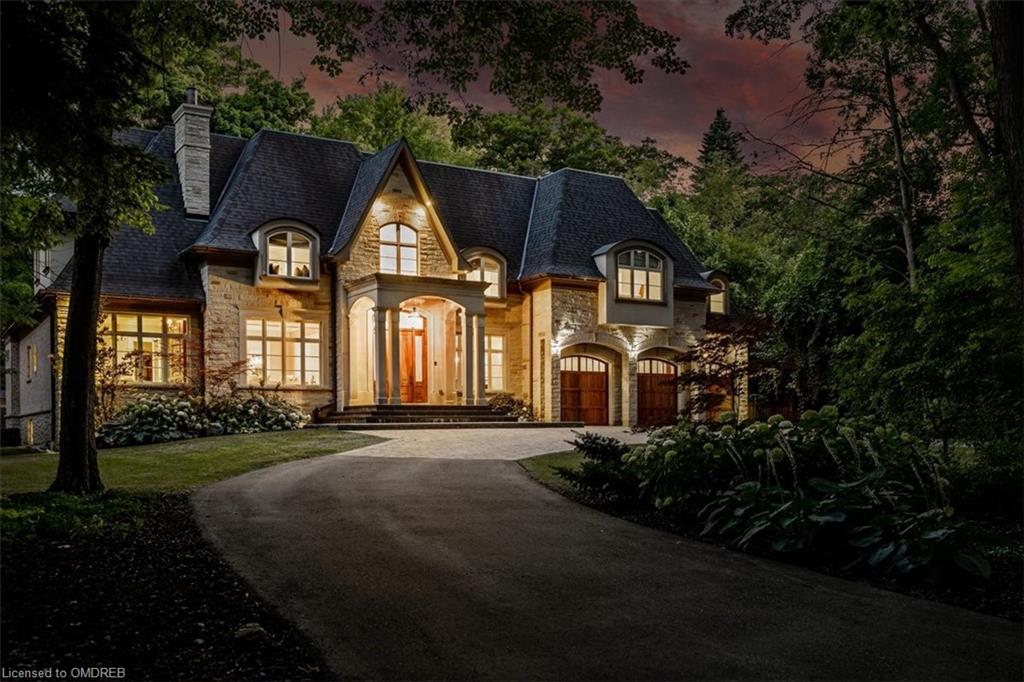 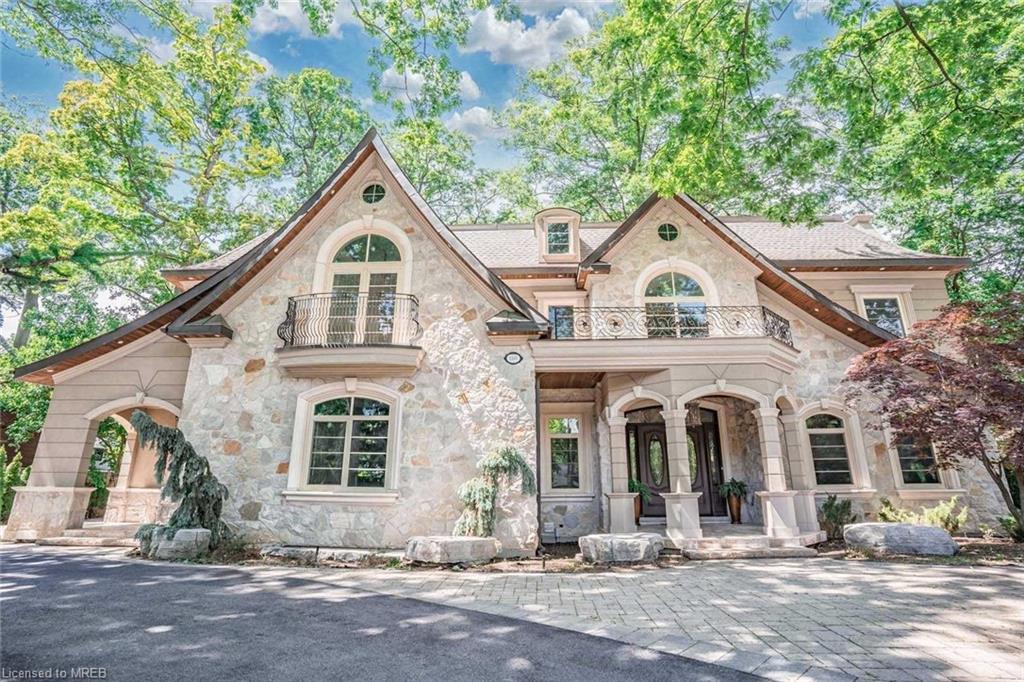